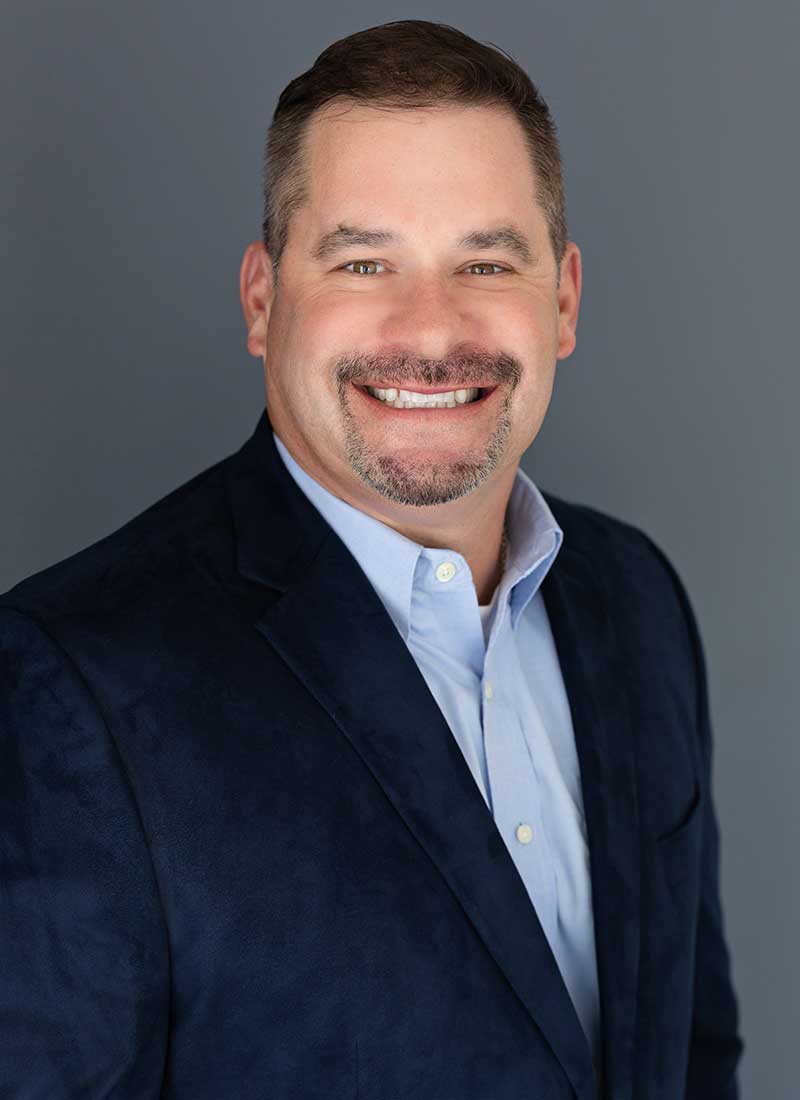 Agency Owner & Host of The Insurance Guys Podcast
Hometown:  Hamilton, Alabama
Originally from Hamilton, Alabama, Scott is a graduate of Birmingham Southern College, where he earned a dual degree in both Business Management & Marketing and a two-year letterman in men’s basketball.  Scott served four years in the United States Marine Corps, both in Security Forces in London, England and in the Fleet with 3rd Battalion, 5th Marines and was part of the 27th Marine Expeditionary Unit.  While in London, Scott became one of only a handful of U.S. Servicemen to complete the British Royal Marines, All Arms Commando Course.  This distinction makes him one of only a handful of U.S. citizens to ever complete both U.S. Marine Corps training at Paris Island and complete Royal Marine Commando training at the Commando Training Center in Lympstone.
Scott began his career in Insurance in May of 2008 as an associate agent with State Farm Insurance in Birmingham, Alabama where he completed the State Farm Agency Owner Program in June 2010.  In that same month, Scott joined Nationwide Insurance in the Associate Agency Executive program and spent the next 3 years in various agency programs within Nationwide.  In May of 2013, Scott purchased the servicing rights of an existing book of business in Athens, Alabama and over the course of the past 8 years has grown the 3 agency locations in Florence, Athens and Huntsville, Alabama and is widely regarded as one of the fastest growing insurance agencies in the Southeast.
In July of 2020, the Agency transitioned to a full service Independent Agency, known as iPROTECT Insurance & Financial Services, Inc.
* 2018 – Nationwide Conference of Champions
* 2019 – Nationwide Presidents Conference
* 2020 – Nationwide Conference of Champions

Scott is also the Co-Host of the widely popular, The Insurance Guys Podcast.  www.TheInsuranceGuysPodcast.com.  The podcast is infotainment for agents and is widely regarded as the most listened to podcast for both Captive and Independent insurance agents in the United States of America.  The mission of the podcast is to help insurance agents, “any way we can” with stories, interviews and information from the best people and technology within the insurance industry. 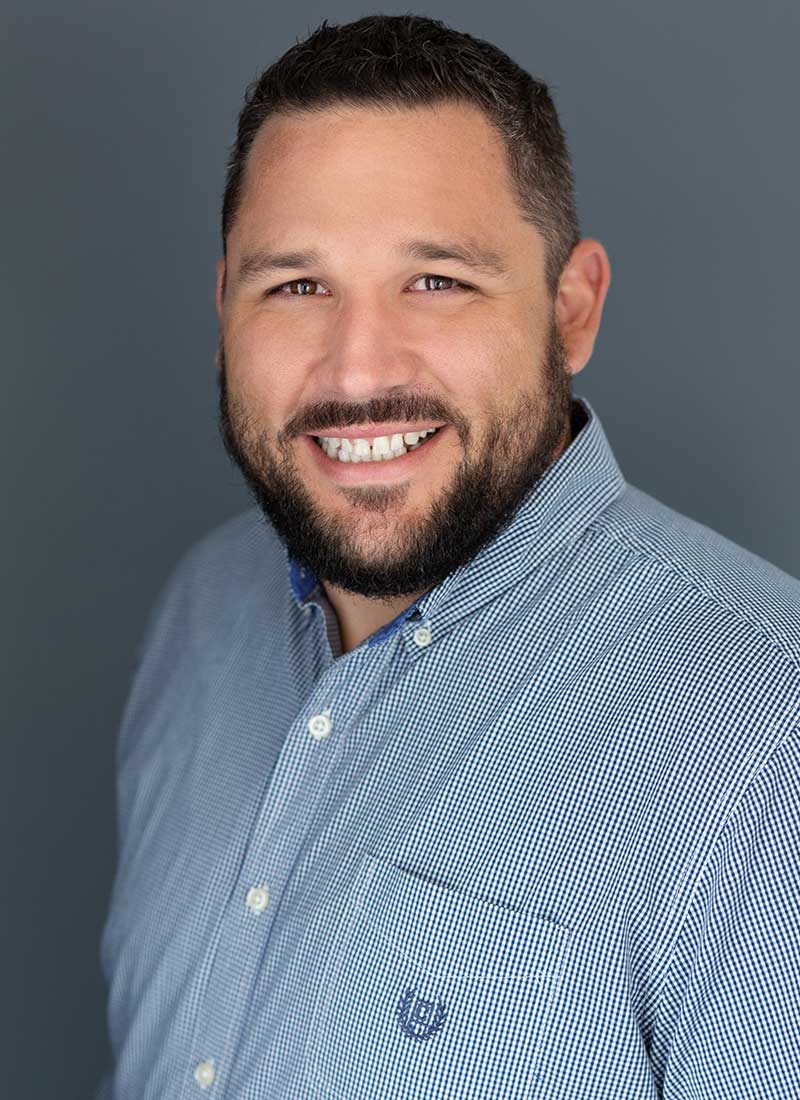 A graduate of The University of Central Florida, Clint is an expert in Risk Management related to Property Management and widely regarded as one the most knowledgeable Insurance Agents in the United States related to Property Investment Insurance.  Clint has achieved the Commercial Lines Coverage Specialist designation within the industry and is licensed in 27 States.  He works with many of the industry thought leaders in Property Management & Investment.  He’s appeared on both podcast and webinars related to educating investors on Property Investment.  Clint lives in Florence, Alabama and enjoys traveling, spending time with his family, watching his kids play youth sports and loves all things Sports (especially College Football). 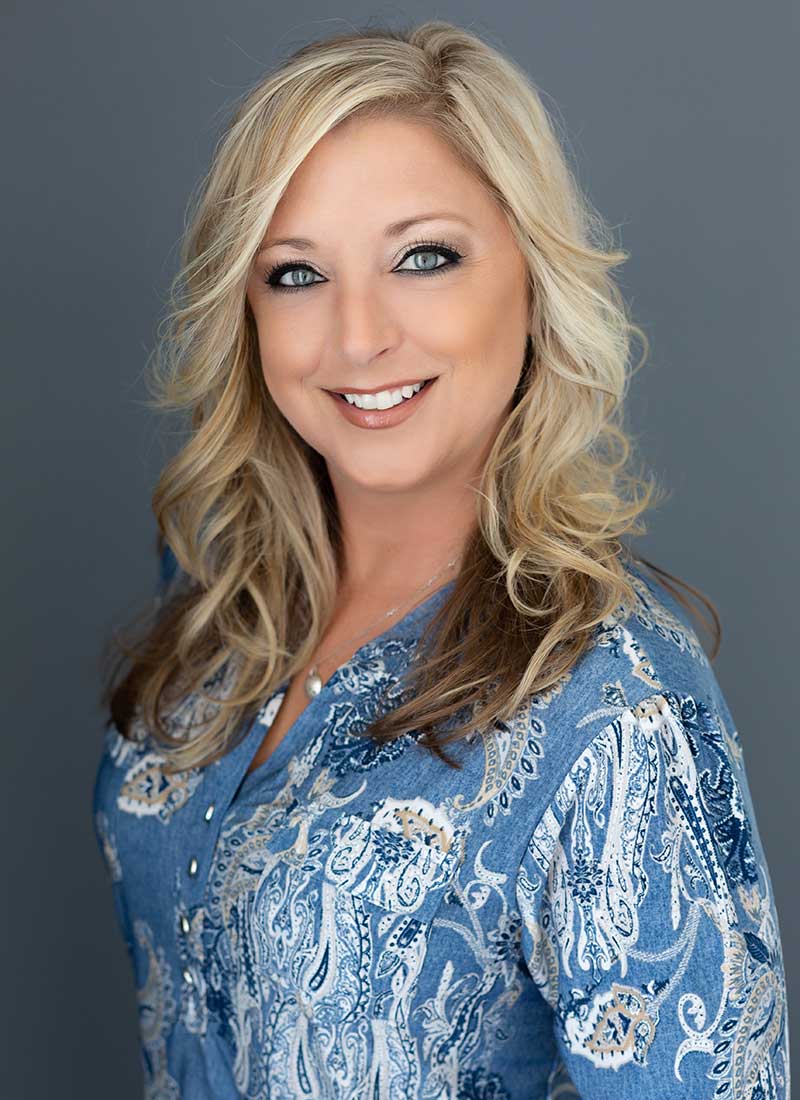 Hometown:  Flint, Michigan
Athena is a 15 year veteran of the insurance industry and resides in Athens, Alabama. She is a graduate of the Nationwide Sales College, the UPP Bootcamp and has attended workshops on life insurance and property and auto insurance. She currently serves as the personal lines sales manager for our Athens, Alabama location. She specializes in both sales and service and takes great pride in helping our members with all of their insurance needs. She loves spending time working in her yard and raising her daughter Emily.

Hometown: Killen, Alabama
Brittany is a graduate of the University of North Alabama with a degree in Fashion Merchandising and minor in Business.  She is a 17 year veteran of the banking industry.  Brittany currently serves as the Commercial Account Manager in our Huntsville, Alabama office.  She also enjoys spending time with her family and watching and coaching her kids in youth sports.

Hometown:  Arab, Alabama
A graduate of Arab High School and Athens State University, Kim spent 20 years as an educator and art teacher in the award winning, Arab City school system.  She is an expert in Corel Draw, Adobe Premiere and Graphic Design.  Her current focus within the agency is Graphic Design, Social Media Marketing and Creative Design for the agencies marketing, content, social media and branding guide.  Kim enjoys traveling with her husband, spending time with her children, painting and decorating.. 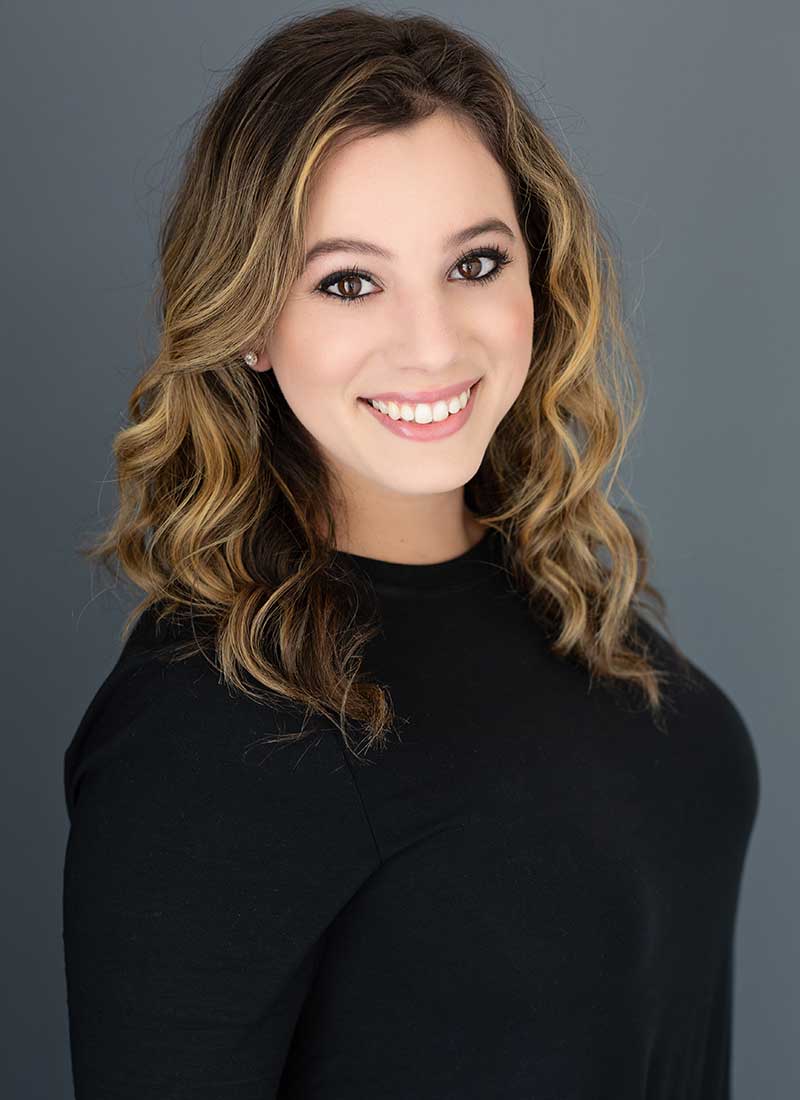 Harley was born and raised in Athens, Alabama. A graduate of Clements High School, she’s engaged to Justin Self. Her hobbies include planning a November wedding, participating in antique tractor pulls with Justin, camping in the fall and riding their Polaris RZR in the Summer..Harley is a dual threat within the agency!! Her roles include both personal and commercial lines account manager and she also serves as the Agency Claims Manager.